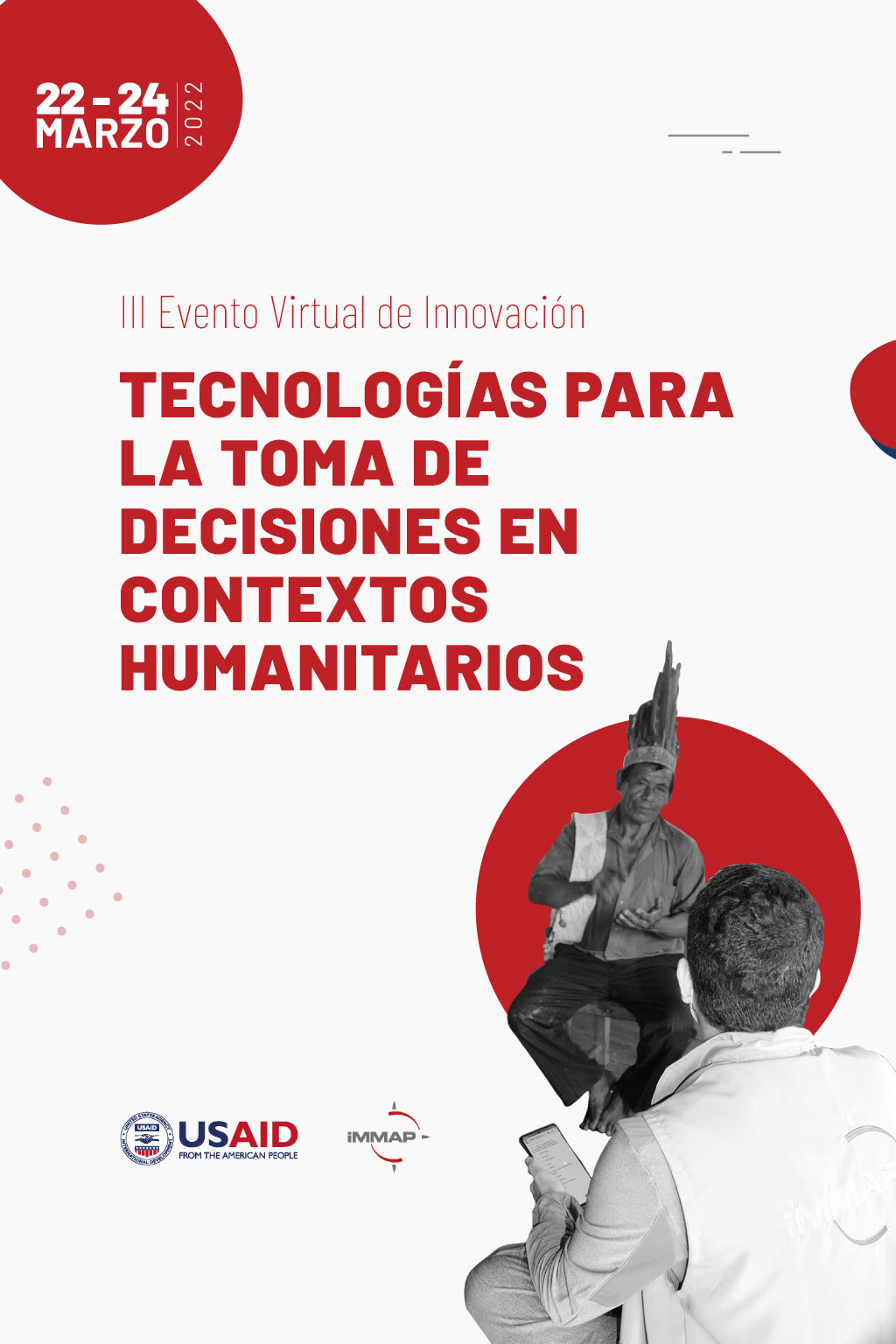 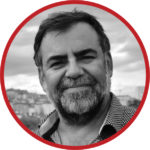 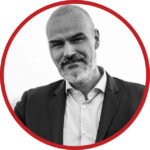 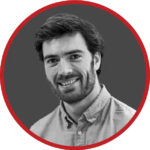 As Knowledge Centre Manager, Thomas is developing Flowminder’s Knowledge Centre as an open, online repository of information comprehensively covering the analysis methods and applications for mobile operator data for the humanitarian and development sectors. Thomas joined Flowminder to apply his experience communicating data analytics to academic and scientific stakeholders and is excited to facilitate access to Flowminder’s innovative and impactful tools.

Thomas’ background is in quantitative ecology and wildlife epidemiology. His PhD at Imperial College London and the Zoological Society of London focussed on modelling infectious disease in threatened wildlife to inform conservation management. Prior to this, Thomas completed his MSc at Imperial College London in Computational Methods in Ecology and Evolution. Following his PhD, Thomas was a Data Mentor at Decoded where he up-skilled learners from the financial services and telecommunications industries to implement data analytics in their workplaces. 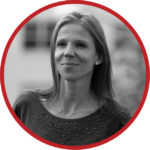 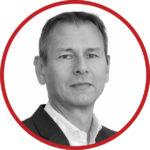 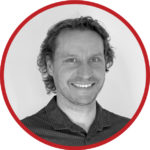 Ferda Ofli is a Senior Scientist at the Qatar Computing Research Institute since 2014. He received the B.Sc. degrees both in Electrical and Electronics Engineering and Computer Engineering, and the Ph.D. degree in Electrical Engineering from Koc University, Istanbul, Turkey, in 2005 and 2010, respectively. From 2010 to 2014, he was a Postdoctoral Researcher at the University of California, Berkeley, CA, USA. His research interests cover computer vision and machine learning with applications in the humanitarian domain. He is an IEEE and ACM senior member with over 60 publications in refereed conferences and journals including CVPR, ECCV, and PAMI. He won the CVPR Outstanding Reviewer Awards in 2020 and 2021, the ISCRAM Best CoRe Paper Award in 2020, the ISCRAM Best Insight Paper and Best Paper Runner-up Awards in 2019, the ISCRAM Best Paper Runner-up Award in 2017, the Elsevier JVCI Best Paper Award in 2015, and the IEEE SIU Best Student Paper Award in 2011. He also received the Graduate Studies Excellence Award in 2010 for his outstanding academic achievement at Koc University. 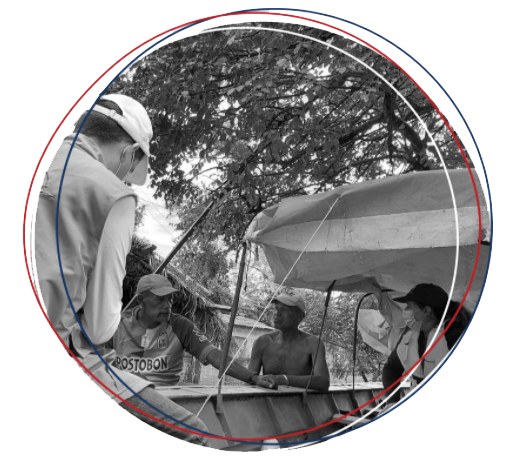 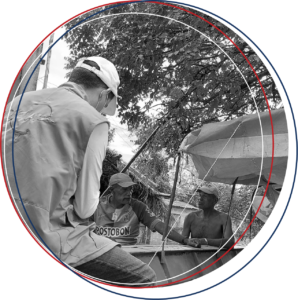 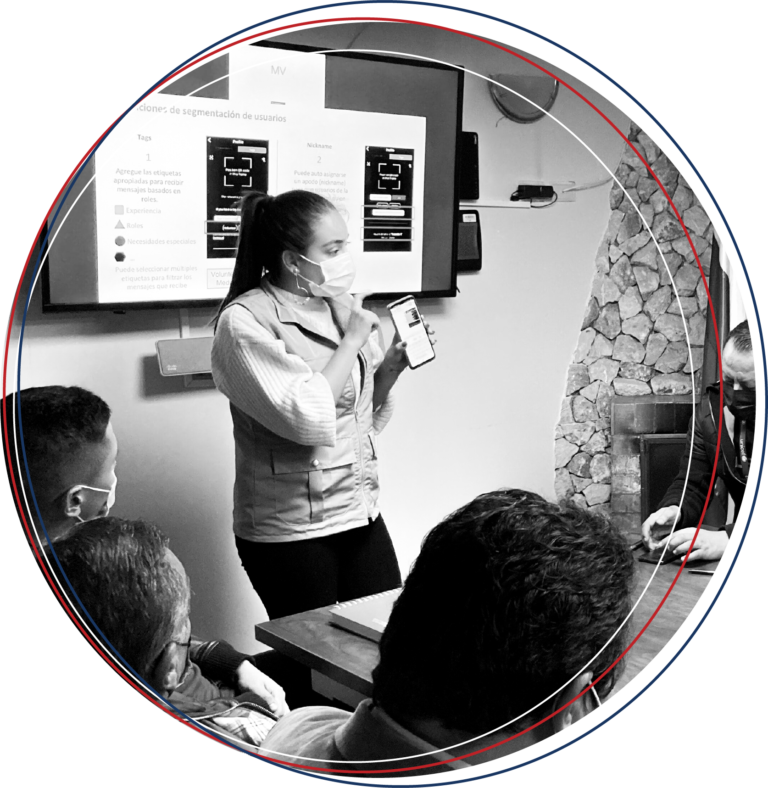 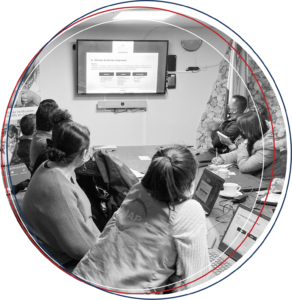 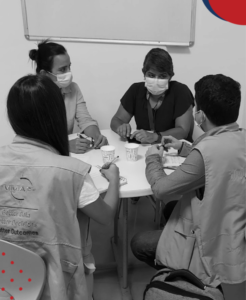 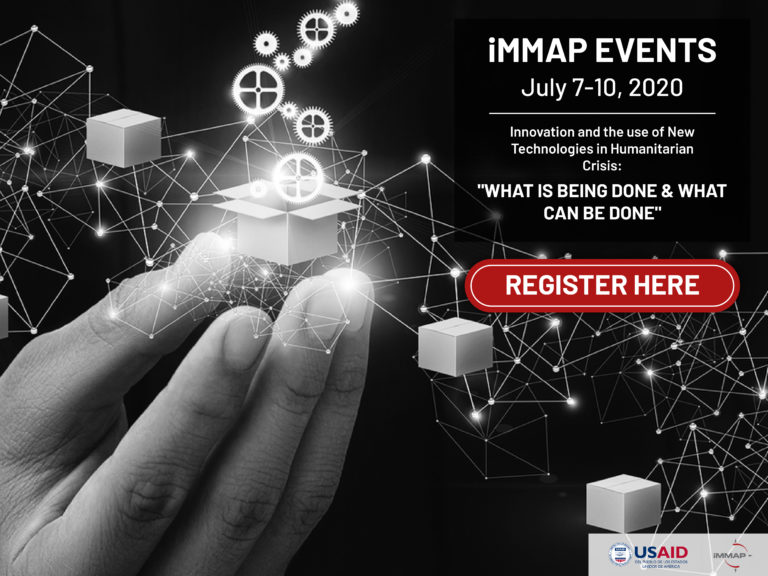 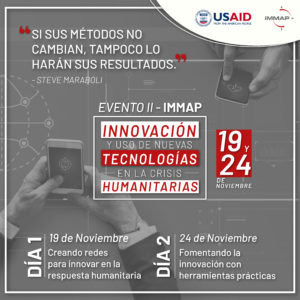